Share pictures of your workspace/garage/shop, as well as any information about tools, tips and tricks that you have/use around your shop.
Post Reply
34 posts 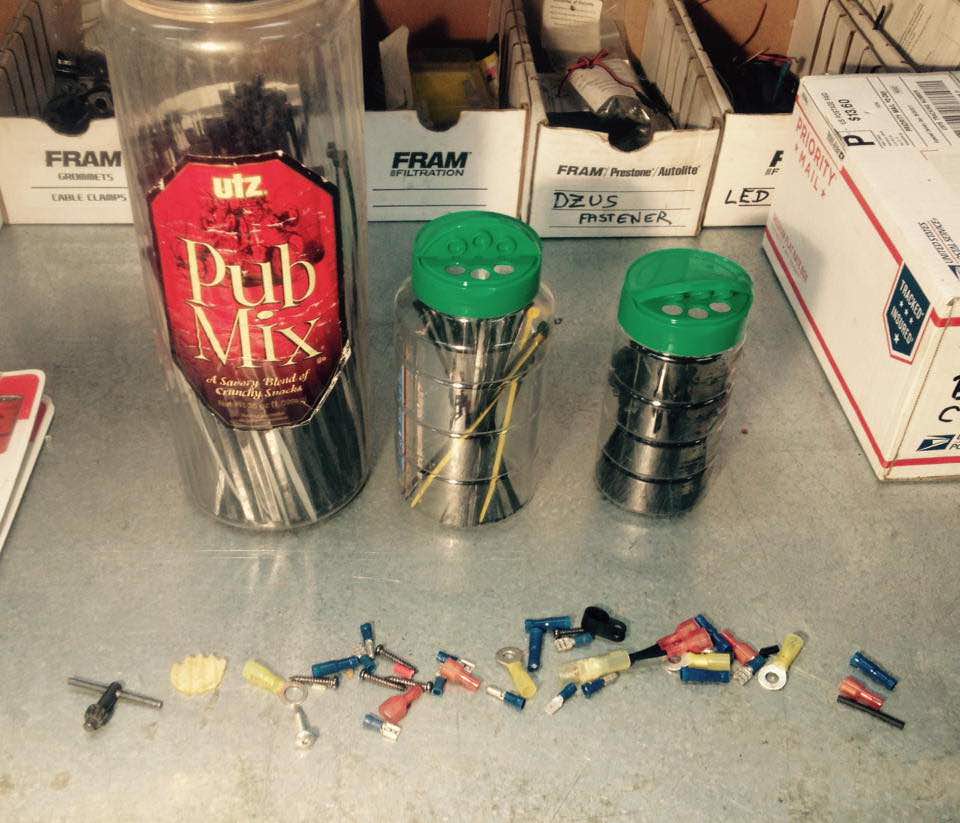 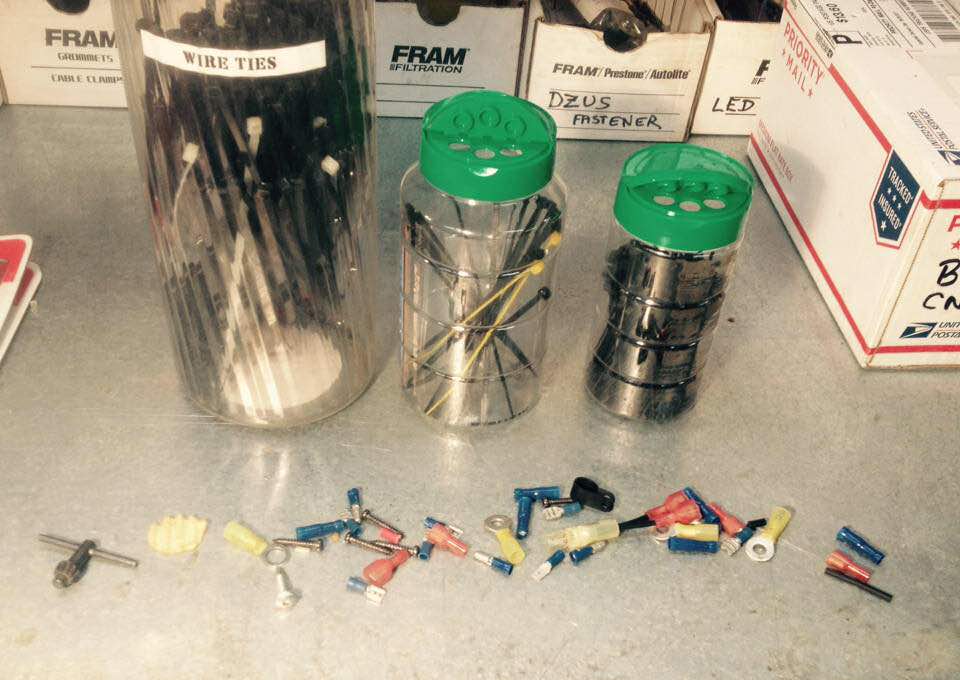 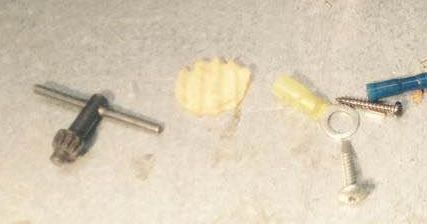 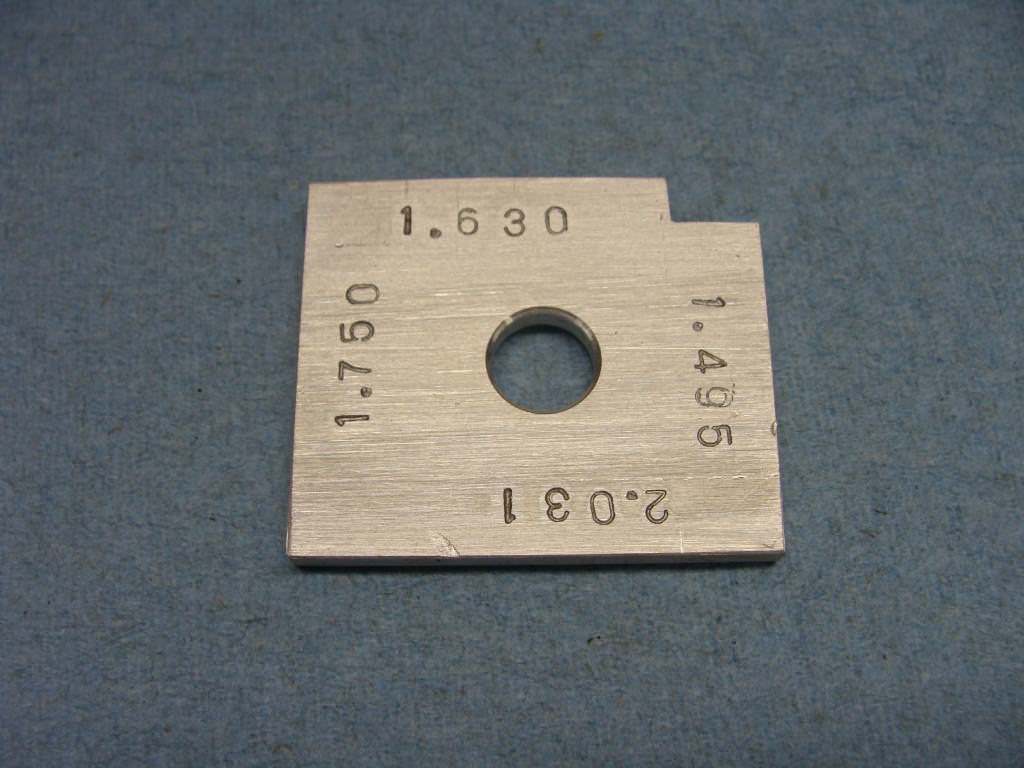 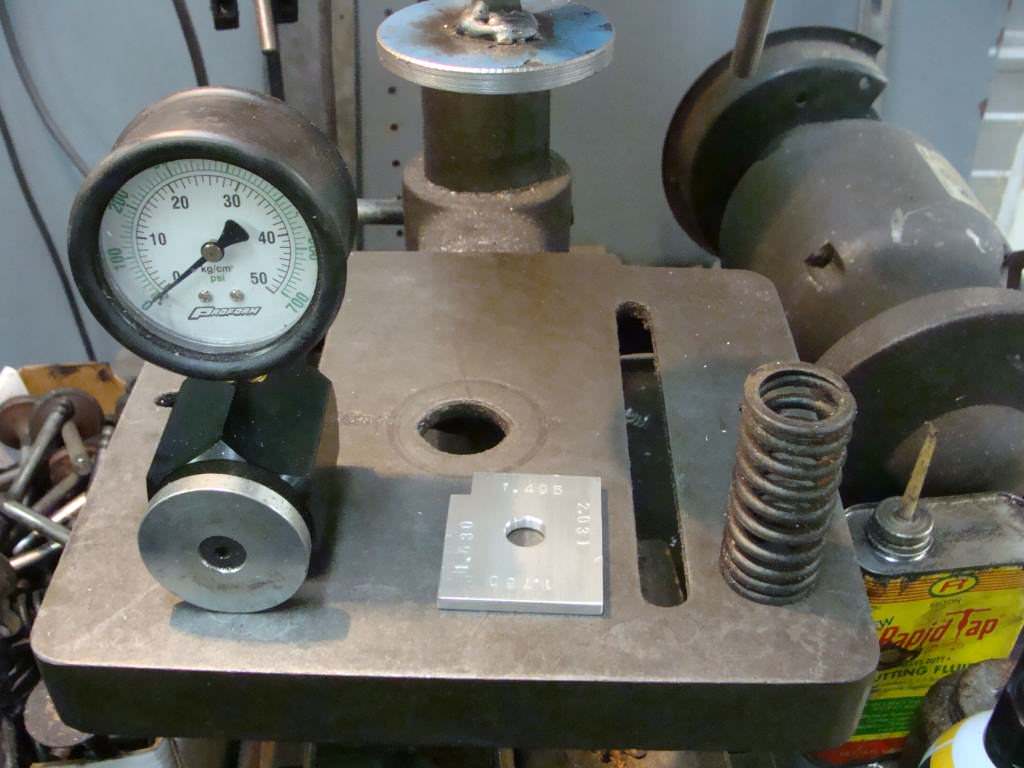 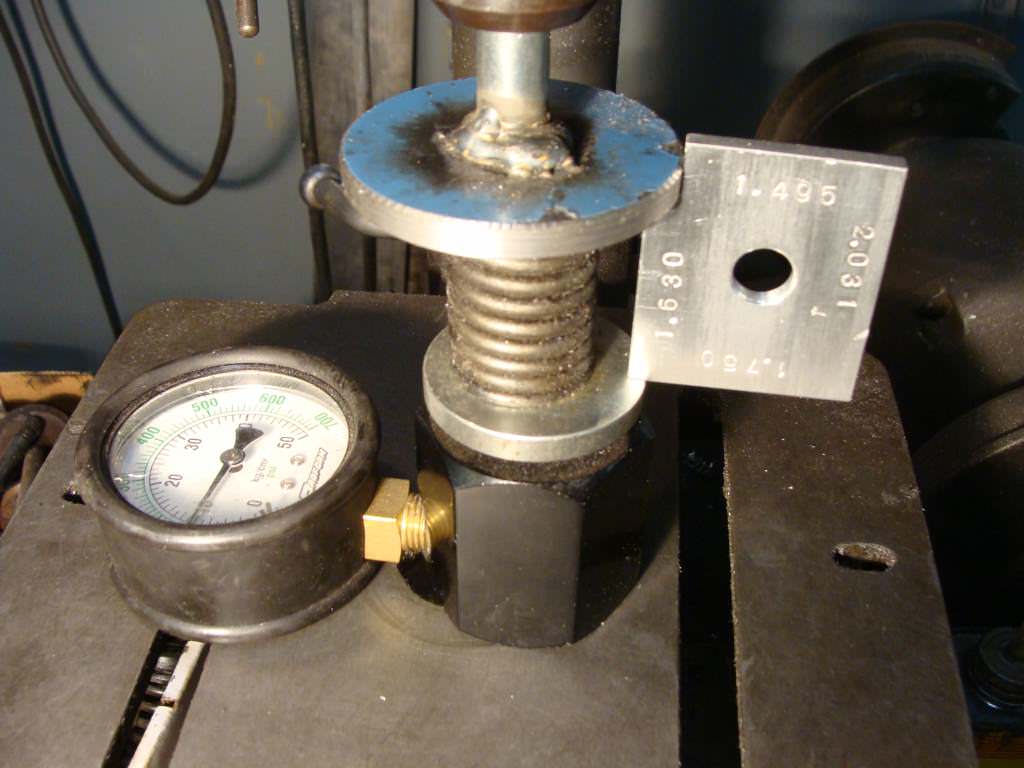